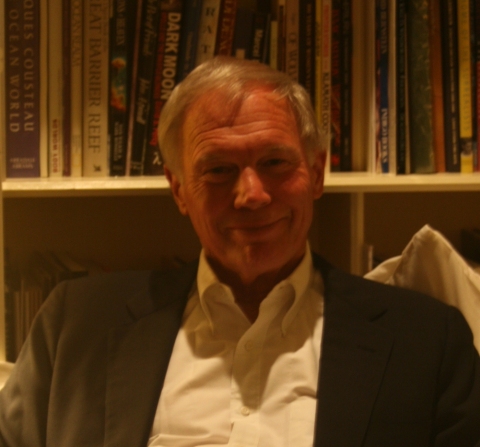 70th Birthday waiting to dance at Annabelle's in London.
2009